Basic Orientation to the Letter

Who wrote the letter?

The letter presents itself as from the apostle Peter but as even conservative scholar Robert Stein admits in the lecture linked below – “Very, very few people today would argue for Petrine authorship of this book. The Word Biblical Commentary, which is a conservative commentary series, argues against Petrine authorship. Of all of the books of the Bible, this is the one that is most difficult to defend in regard to authorship….For 2 Peter, I must admit that there are questions that come up that I don’t know how to answer”. One solution is the one he concludes with – “I’ll maintain Petrine authorship in some way, having had a secretary perhaps write some of this material for him”. The majority view is that it comes from a later author and is clearly related to and probably dependent on Jude.

When was it written?

Clearly this depends on whether Peter is the author. If he is then it must be early (it describes Peter as approaching his death which was about 64/65AD) but most scholars date it as 80-90AD or perhaps even later.

Introducing the Epistle of 2 Peter

His page on 2 Peter has various resources for students and teachers including the following PDFs:

2 Peter in the Christian Canon

2 Peter as a Testament

Parallels between Jude and 2 Peter

2 Peter in the Revised Common Lectionary

Peter Davids on James, Peter and Jude were more important than they seem

This website has a number of helpful introductory resources including

This has resources on 2 Peter by David Stewart including

This has resources relating to

2 Peter as a whole 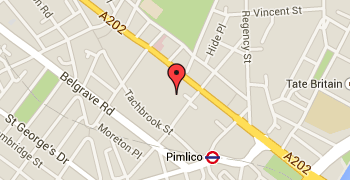